From here you will have access to a wide variety of restaurants, particularly Uyghur and Russian restaurants that are nearby. It is within walking distance of most anything you would need, including every type of transportation.

While the lobby of the Urumqi International Trade Grand Hotel isn’t particularly awesome, the rest of the hotel warrants the higher price tag. Since the hotel caters to higher-end Uyghur and Russian-speaking clientele, the decoration has a much more Uyghur flavor.

Hotel amenities include internet access, a fitness center (although not up to western standards), a business center and a couple restaurants. 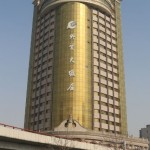 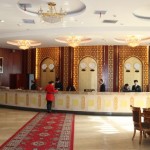 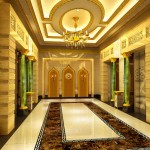 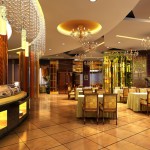 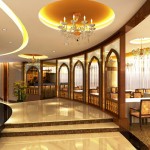 The Urumqi International Trade Grand Hotel has quite a few room options, including their standard room (normally 680 RMB), their Deluxe room (normally 780 RMB) and suites ranging from 1,280 to 1,580 RMB.

The rooms are well-decorated and the bathrooms are quite comfortable and clean. What you’ll really enjoy, however, are some of the views from the rooms. On the north side of the hotel you can get an excellent view of the International Grand Bazaar and on the south some great views of southern Urumqi.

Each room comes equipped with internet as well as 24-hour room service. 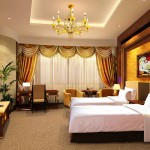 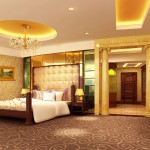 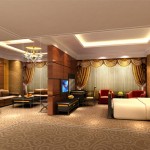 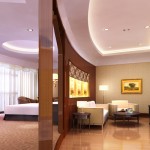