The Grand Mercure Hotel is an Accor-managed, 5-star hotel located in the commercial center of Urumqi, Xinjiang. As one of the elite few 5-star hotels in the city, the hotel has earned a reputation for luxurious comfort on par with what travelers expect all over the world.

Because of where it is located within the city, various rooms overlook the beautiful HongShan Park to the south, the TianShan mountain range to the east and a sprawling, vibrant city in every direction.

Currently there are over 15 different city buses that stop at the HuaLing market, wherein the Grand Mercure is situated, but the most convenient way to access the hotel is via city taxis that can drive you up the steep entry and drop you off at the entrance.

The Urumqi Grand Mercure offers a unique set of exquisite and attentive services that you won’t find elsewhere in Urumqi. Aside from a 24-hour concierge, executive lounge, meeting facilities and a number of great restaurants on site, it is also the only hotel to offer outdoor tennis courts and morning Tai Chi classes in addition to its fitness center and spa.

The hotel decor is subtle but modern with a very open and inviting feel you won’t find often in this part of China. The hustle and bustle that surrounds the hotel immediately melts away once you enter the beautiful lobby. 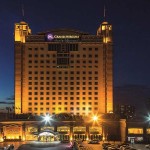 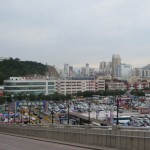 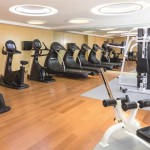 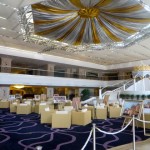 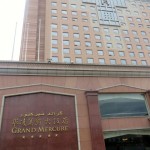 The Grand Mercure Hotel Urumqi offers 250 spacious guest rooms and suites, an executive lounge and executive floors. Each room is equipped with custom-designed furnishings, a flat-screen TV with access to international channels via satellite, a in-room safe, minibar, 24-hour room service and, of course, complimentary Wifi.

Unlike many other 5-star hotels in Urumqi, the Grand Mercure isn’t surrounded by numerous high-rises which allows incredible views from almost every room and meeting room. 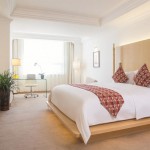 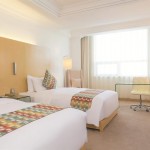 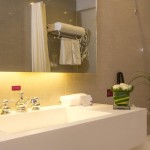 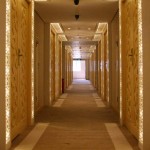 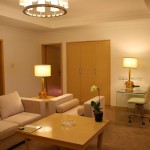 –>Check pricing and availability for the Grand Mercure Hotel<–

Click here to check rates at the Grand Mercure Hotel.